Excise tax is imposed on some specific goods for variuos reasons , including soft drinks, energy drinks, sweetened drinks, electronic smoking devices and tools, and others. The Kingdom of Saudi Arabia has imposed this tax mainly to reduce the amount of costs incurred by the state and individuals as a result of dealing with the damages of these goods.

What Is Meant By Excise Tax ?

It is a tax imposed on goods that are harmful to public health or the environment or luxury goods in varying rates, such as soft drinks, energy drinks, tobacco and its derivatives.

What Is The Reason For Saudi Arabia To Impose The Excise Tax ?

To reduce the amount of costs incurred by the state and individuals as a result of dealing with the damages of these goods.

The commitments of the Kingdom of Saudi Arabia to international agreements to combat goods harmful to the environment and the health of citizens.

Who Is Subject To Excise Tax?

2)  Producers: At this stage, the producer submits a tax return every two months for the fiscal year over six tax periods for the goods offered for consumption from the date of production, and pays the tax due on that within 15 days of submitting the declaration.

3) Importers: At this stage, importers pay the tax on excise goods for each customs declaration at the Customs Authority. At the end of the period (two months), the authority reviews the correctness of calculating the tax for the customs data for this period and asks the importers for the differences, if any.

What Are The Excise Tax Rates?

A tax rate of 100% applies to energy drinks.

A tax rate of 50% is applied to soft drinks.

A tax rate of 100% applies to tobacco products.

What Are The Conditions For Postponing The Payment Of This Tax ?

The Authority may agree to postpone the payment of the tax due on the person who is obligated to pay the import tax for a period not exceeding 45 days if the following conditions are met:

- The value of the tax due on the import exceeded one million Saudi riyals.

- The person who imported the Excise Goods must submit a bank or cash guarantee to the Customs Authority covering the value of the tax due.

- The warranty is valid and valid for at least 60 days from the date of importing the item.

- The person who imported the Excise Goods should not have previously been declared bankrupt during the past twelve months.

What Happens If This Tax Is Not Paid?

To Know More About The Excise Tax In Saudi Arabia And Its Regulations:

Access The Implementing ‎Regulations Of Excise Goods Tax Law From: 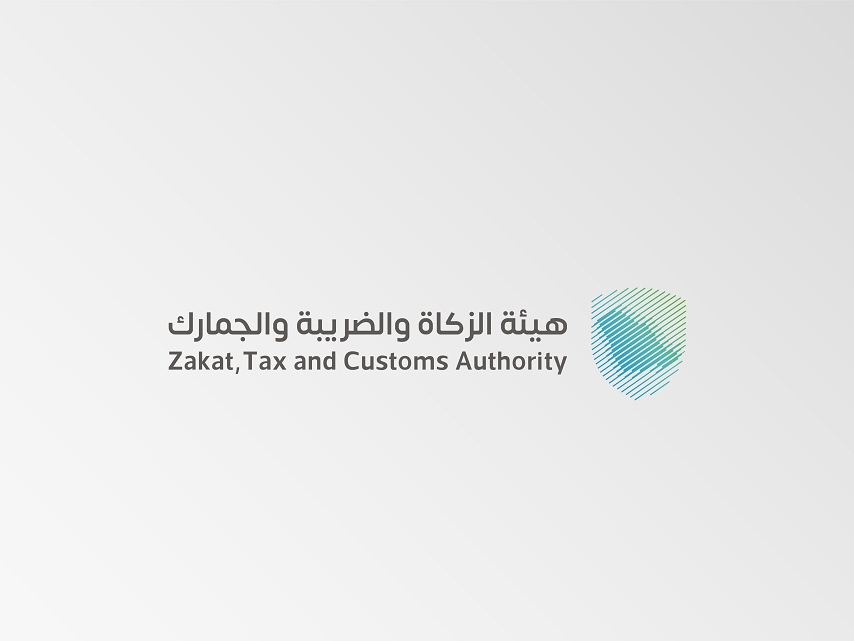